The College is Implementing the “Outcome Based Education (OBE) Management System”

The College of Engineering was established in 1382H (1962) as a joint venture between the Government of the Kingdom Saudi Arabia and the United Nations Educational, Scientific, Cultural Organization (UNESCO). In 1388H (1968), the College joined King Saud University, and has been on the path of development and growth from the outset, and this is evident in the marked increase in the number of students and faculty year after year, as well as in its scientific and research production in quantity and quality, and in the high scientific and professional level of its graduates.  At the beginning of the academic year 1382/1383H (1962), the number of students was 17 and this number was increased until it reached about 2600 students in the academic year 1443H (2021), and similarly the number of faculty members and those in their rule in this period from 4 members to more than 360 members. 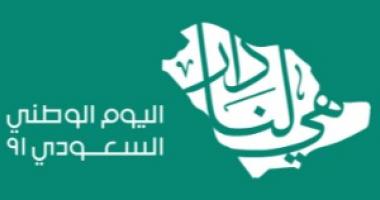 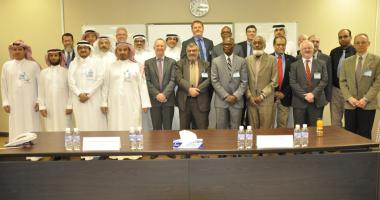 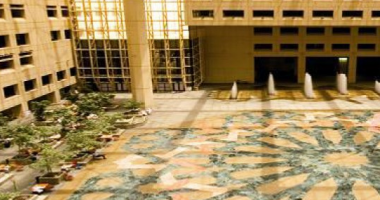 Deanship of Admission and Registrationِ Affairs